Pandiculation is generally defined as the act of stretching oneself and yawning, especially upon waking. However, our automatic pandicular response has far more significance than simply prompting us to stretch and yawn.

As you’ll learn in this post, pandiculation is a fundamental part of our neuromuscular functioning. In fact, when it comes to maintaining our health, pandiculation is equal to exercise and eating a balanced diet. When we stop pandiculating, our muscles become tight; we experience pain, poor posture, and limited movement; and over time, the structure of our body breaks down.

How does natural pandiculation work?

Pandiculation is our nervous system’s natural way of waking up our sensorimotor system and preparing us for movement. Humans, along with all vertebrate animals, tend to automatically pandiculate when we wake up or when we’ve been sedentary for a while. If you’ve ever seen a dog or cat arch their back when they get up from a nap, or watched a baby stretch their arms and legs as they wake up, you’ve witnessed the pandicular response. 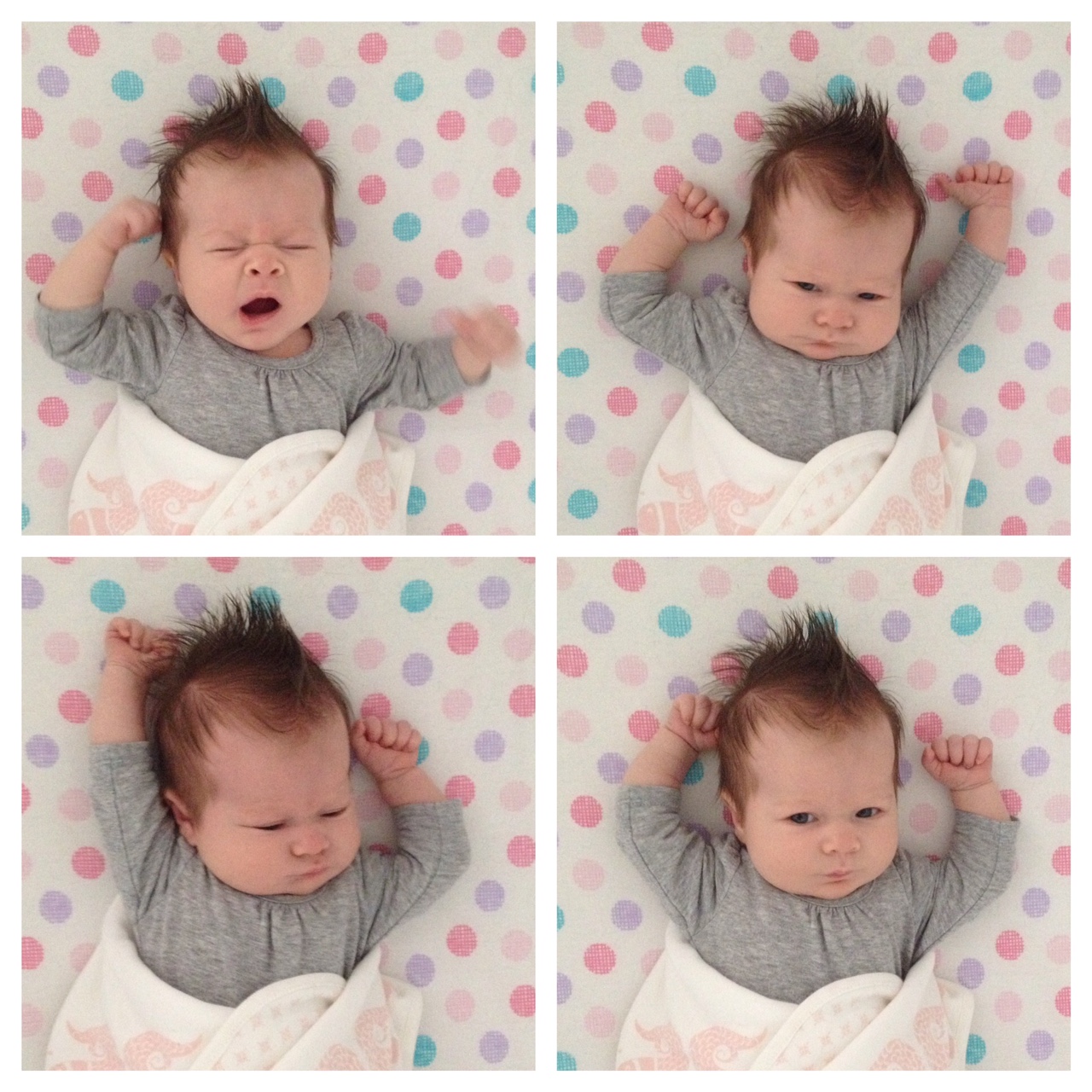 Pandiculation is our innate response to the sensations of lack of movement and to tension building up in our muscles—which often go hand in hand.

Pandiculation sends biofeedback to our nervous system regarding the level of contraction in our muscles, thereby helping to prevent the buildup of chronic muscular tension. This is an extremely important function of the pandicular response. A pandiculation contracts and releases muscles in such a way that the gamma loop, a feedback loop in our nervous system that regulates the level of tension in our muscles, is naturally reset. This resetting reduces muscular tension and restores conscious, voluntary control over our muscles.

Preventing the buildup of tension in our muscles is critical to maintaining healthy posture and movement throughout our lives. Fetuses have been observed pandiculating in the womb, showing how deeply ingrained the pandicular response is in our nervous system and how fundamental it is to our musculoskeletal functioning.

Unfortunately, as we age and develop habitual ways of standing and moving, our natural pandicular response typically can’t counteract all the learning that occurs in our nervous system. Our repetitive, sedentary lifestyles are quite different than the active lifestyles of our ancestors. We tend to build up muscle tension at a much faster rate than they did because we move less and tend to have less variety in our movements. As we gradually build up muscle tension and lose awareness and control of our muscles, our pandicular response often becomes inhibited.

Pandiculation as a voluntary movement

The technique of voluntary pandiculation that Hanna developed is a highly specialized type of eccentric contraction—the action of muscles that are engaged while they lengthen under load. Picture what your biceps are doing as you lower a dumbbell, for example. The muscles are slowly lengthening, but are still engaged as long as you hold the weight.

A voluntary pandiculation must be performed very slowly and consciously so that the nervous system is able to sense and integrate the biofeedback that the movement provides. The opposing muscles should not engage during the pandiculation. And the resistance, or load, must be applied so that the actively lengthening muscles are fully engaged throughout the movement’s range of motion.

In a hands-on pandiculation, the practitioner provides resistance to the muscles that are actively lengthening. These hands-on movements can be performed in any position relative to gravity because the practitioner can adjust the direction of the resistance as the student moves through the range of motion.

Most of the self-care exercises that Hanna developed are self-pandiculations in which gravity provides the only resistance. This means you must be in specific positions relative to gravity in order to pandiculate muscle groups correctly.

Hanna’s voluntary pandiculations proved to be groundbreaking. It was the first active technique that a somatic educator had employed to any significant degree. Previous somatic educators had focused on passive movement techniques that improved function by increasing sensorimotor awareness and relaxing the nervous system. Hanna found, however, that voluntary movement was the most efficient and effective way to unlearn chronic, involuntary muscular contraction and retrain posture and movement patterns.

Pandiculation quickly reduced muscular tension, and since this was accomplished through learning rather than manipulation, the effects were typically long-lasting. Hanna first taught his students pandiculations that focused on contracting and releasing small groups of muscles. Once his students began to reduce their involuntary muscle tension, he taught them larger movements that integrated their muscular releases into natural, efficient full-body movement patterns.

Hanna codified his methods into three standard lessons based on the three postural patterns he observed in his clients, an approach he called “Clinical Somatic Education.” Following each hands-on lesson, Hanna gave his students simple self-care exercises so they could learn how to take care of themselves rather than rely on a practitioner. While earlier methods of somatic education were relatively free-form, Hanna’s was systematized and easy for people to practice at home.

Why Clinical Somatics is so effective

One of my favorite things that a client has ever said to me is, “You know how my daughter stretches when she wakes up from a nap? I noticed myself doing that this week, and I haven’t done that in a very long time!” After just one lesson in Clinical Somatic Education, this client had already experienced her natural pandicular response kicking in.

Clinical Somatic Education is so effective because it is far more than a method of movement that someone made up—it’s an extension of our innate neuromuscular functioning. The technique of voluntary pandiculation allows us to reduce our resting level of muscle tension to baseline levels, restore our natural posture and movement patterns, and regain full voluntary control of our muscles.

Practicing Clinical Somatics exercises teaches you how to use voluntary pandiculation to reduce your muscle tension and restore natural posture and movement. It also increases your sensorimotor awareness, so you’ll likely experience your natural pandicular response more often.

Pandiculation is so fundamental to maintaining our health that it is equal to exercising and eating a balanced diet. If we want to prevent musculoskeletal pain, poor posture, limited movement, and structural breakdown as we age, we must pandiculate our muscles every day.

If you want to learn Clinical Somatics self-pandiculation exercises, a great place to start is the online Level One Course.